Victoria Watts’ first solo exhibition ‘Shades of Italy’, arises as a natural conjunction of many personal influences. As an artist emerging from a professional background in building design and construction, she has a natural passion for the built environment.

Exploration of the now-iconic Memphis Design Movement of the 1980’s, resulted in a series of self designed and built, experimental furniture pieces. Theses were successfully exhibited, before finding a home in her own apartment.

An evolving interest in the work of Jeffrey Smart, coupled with a recent family holiday spent in a small Umbrian village, culminated in the current body of ‘narrative realist’ works. This particularly features ancient Tuscan hilltop towns, with their juxtaposing narrow, winding alleys and sunfilled piazzas.

One would expect from Victoria’s professional background that she would be obsessed with the inorganic, and lifeless structures, but in fact her paintings celebrate life in many forms – cascading window boxes; tourists peering at hidden vistas; friends immersed in the company of each other; even a bicycle recently abandoned and leaning haphazardly by a doorway.

However the physical structures are not forgotten. Hours spent at drawing axonometric projections have developed an exquisite sensitivity of the central importance of perspective lines. This, and the desire to portray three dimensional structures in the two dimensions of the canvas, have resulted in shadowing being an unexpected, but pivotal, element in many compositions. 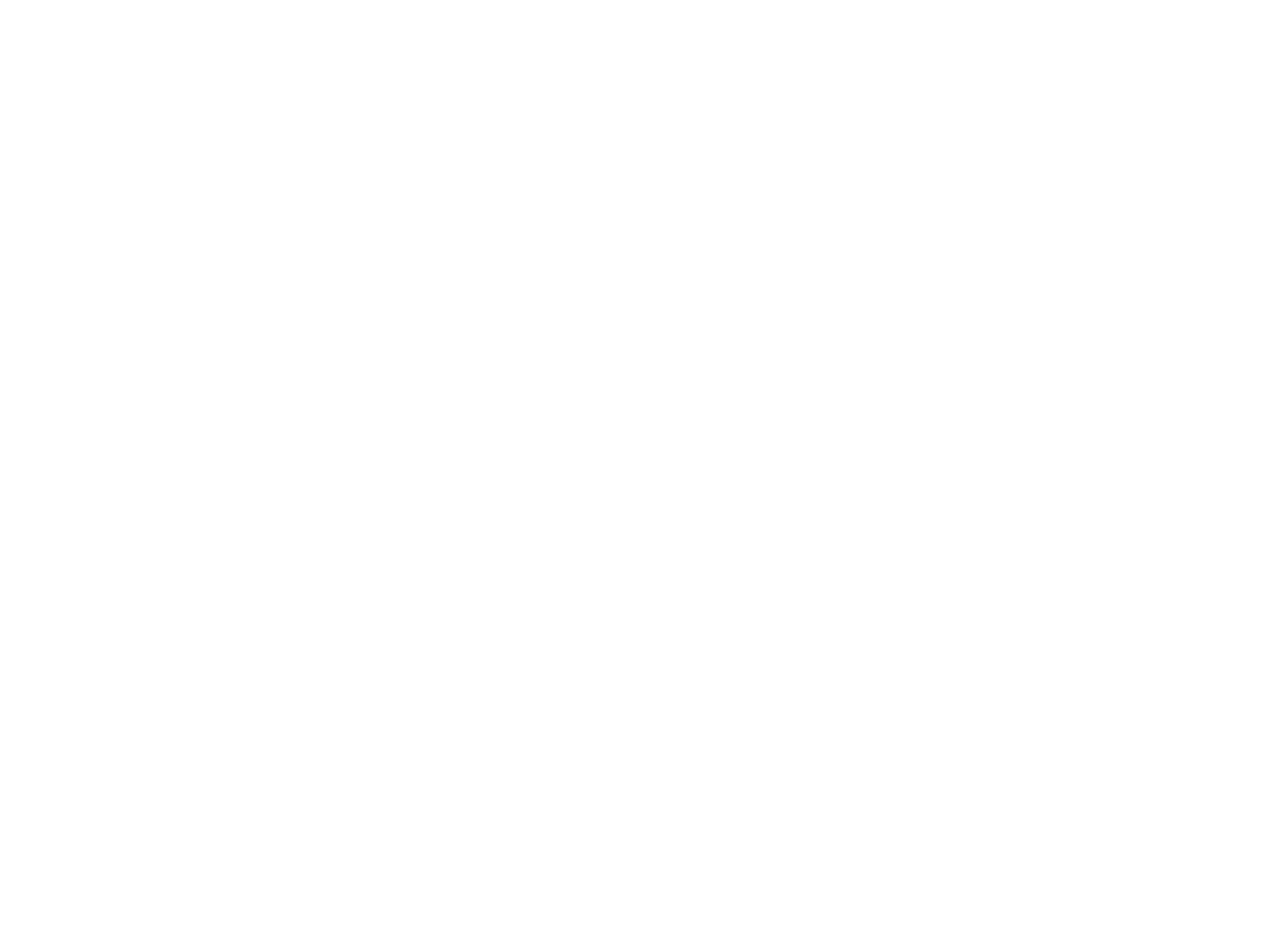 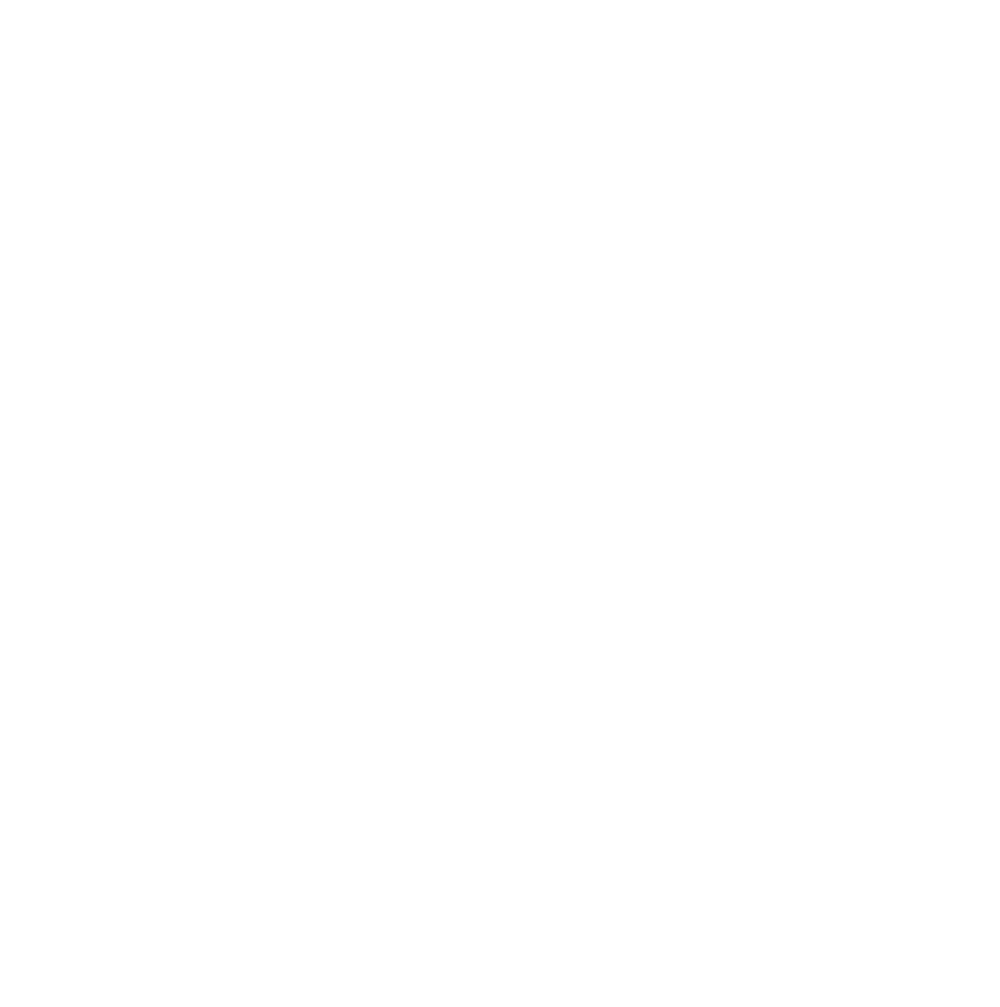 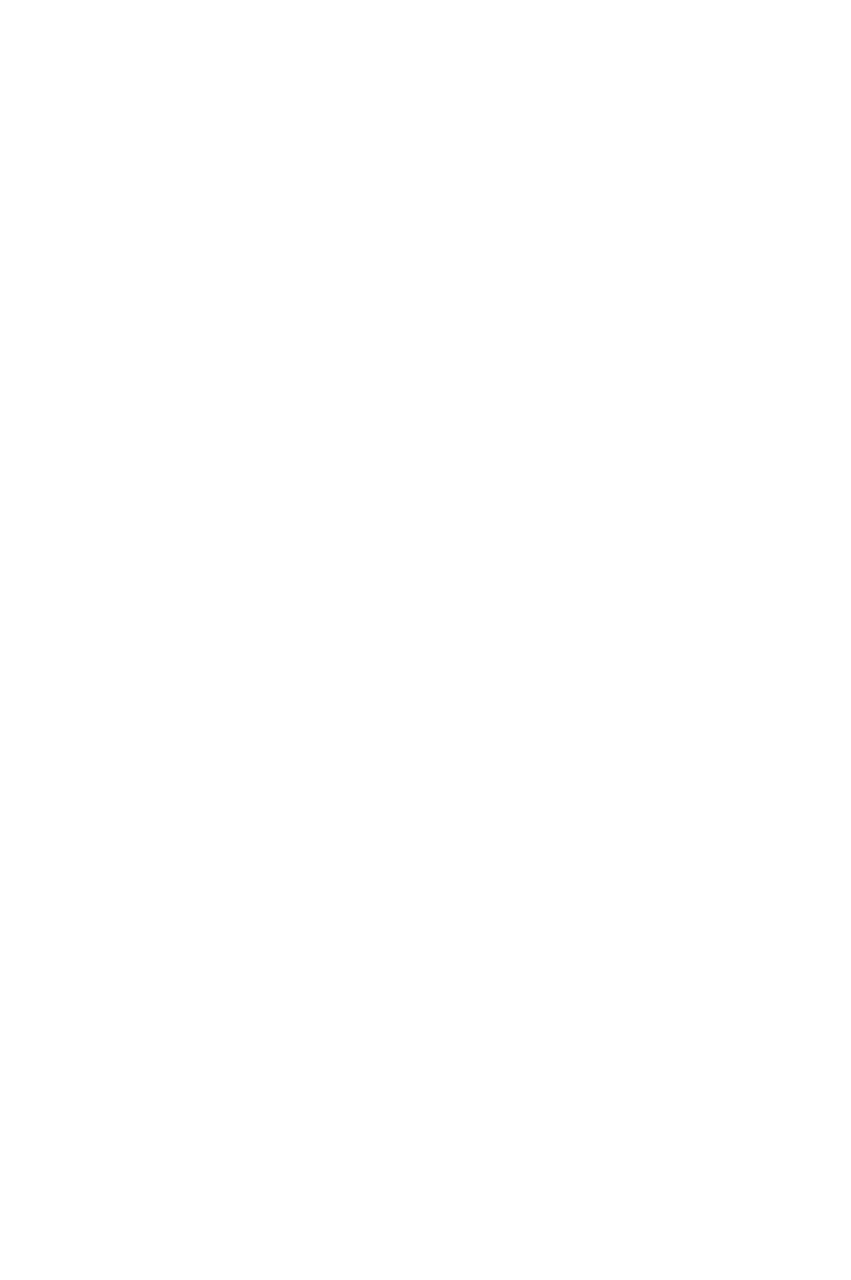